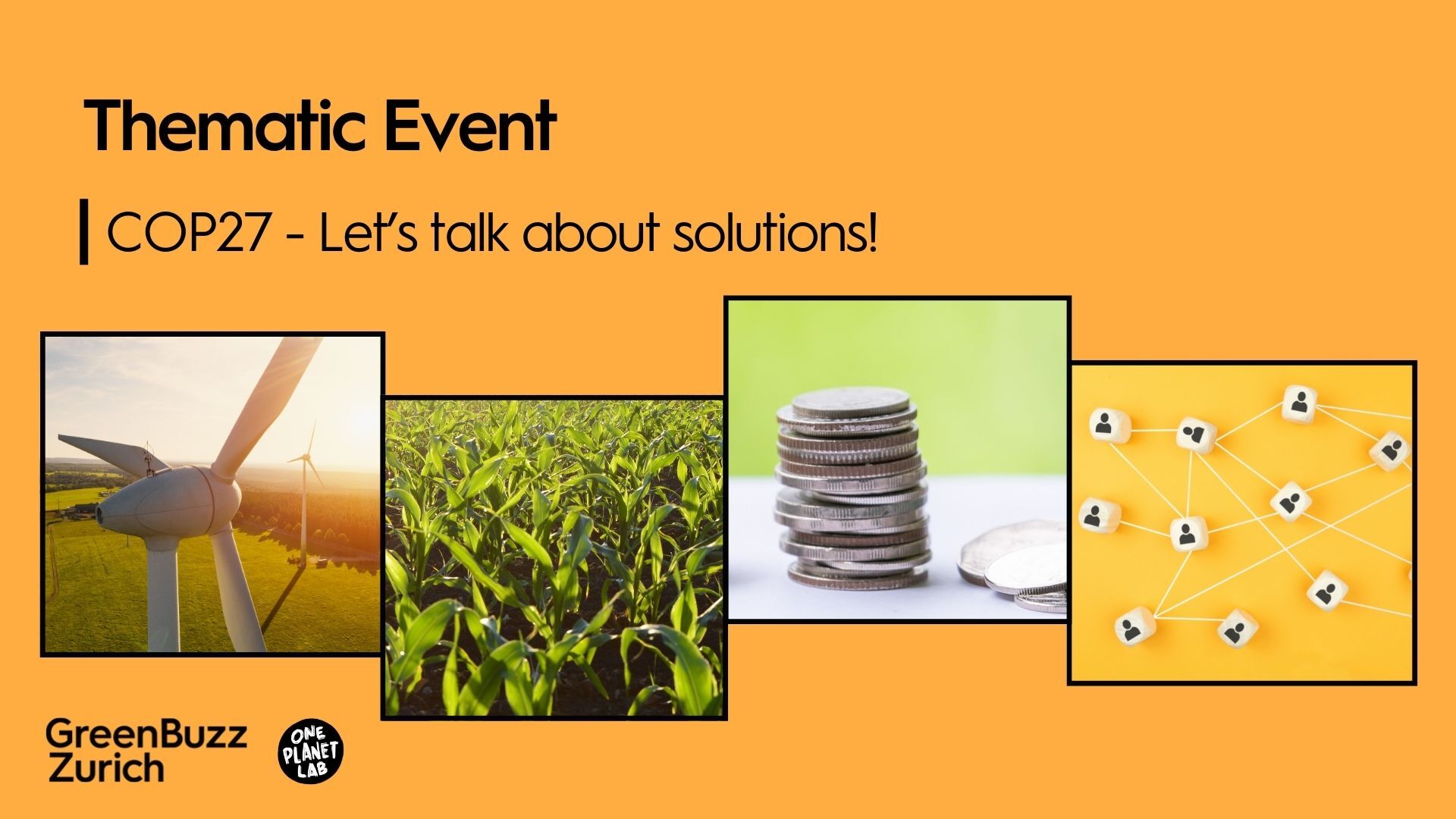 This year’s COP, which took place from 6-18th November in Egypt, had four focus areas: Mitigation, Adaptation, Finance and Collaboration.

Every year, thousands of representatives from business, government, academia and NGOs from all over the world meet to discuss climate change at COP (Conference of Parties). Previous COPs led to the Kyoto Protocol, which was signed in 1997, and the Paris Agreement of 2015. Both agreements had a significant influence on climate protection and are cited regularly in regulations, policies and carbon reduction goals from companies.

While we must not neglect the successes of the past COPs, there are also some frustrations. For example, critical voices say that COPs are usually over-represented by industries who have large carbon footprints, that there is a lack of attendees from the Global South and that the fact that any final measures must be agreed upon by consensus leads to very conservative compromises, in short: we need more action and less talk.

On November 22nd, together with the One Planet Lab, we had the opportunity to hear from Alexis Balimann, Andrea Graber and Raphaela Kotsch who joined COP27 in person, followed by discussions on solutions and paths forward in groups focusing on the four areas mentioned above (mitigation, adaptation, finance and collaboration).